Twitter is a very interesting social experiment.  A platform giving equal weight to any particular opinion.  A means by which you can take part of any conversation you can find. A de facto digital public square.  A place that needs free speech to survive.

However if it was initially sold under the above description it has metamorphosed into something different. Twitter wants to be a platform for the “special people” (you will know them by their blue check marks) to promote their thoughts and self promotion to the masses.   This is expected when you separate people this way.

I first noticed it while watching @espn and in a half hour of sports news it was all about athletes’ tweets not their in-field performance.

Again this is fine.  People who gain prominence in one area of culture are sure to gain favor in others.

Then the agenda part happened.

When a certain orange man got into politics, his twitter account was one of his best political weapons.  He could circumvent the traditional media and communicate directly with his constitutions unfiltered and unedited.  He used the platform as it was, well not intended but how the powers that be would want to use it… but he wasn’t exactly what the powers that be wanted.  Don’t worry they got rid of him.

But  before they did, something happened.  The vibe changed.  The algorithm started pushing timelines that were once fun, became, angry and agenda driven. Enter “The Algorithm”  Yes, the people out of power were getting louder, and twitter’s algorithm was their microphone.  It was THEIR microphone; but not everyone’s.

Elon sees twitter as a microcosm of everything happening all across big tech (google, facebook, apple, twitter… basically any company trading on the NASDAQ).  They’re all pushing the same agenda. Elon’s not really an agenda guy, or at least not 100% on board with any one agenda. So he’s been victim of some of this himself.  And nobody makes Elon their victim.   Remember that orange guy? well he was deplatformed from all the social medias at the same time.  But shouldn’t the leader of the free world have a voice, however unpopular (or at least against the agenda) it is?

Now what if Twitter was a bastion of free speech.  Where everyones opinion was equal, or, if what people saw was truly the popular opinion.   What if the algorithm of popular opinion was driven by popular opinion.  Because Twitter is not.   In fact, twitter may be the least viable of all social media in its current state.  A platform that caters to a subset of one half of the political isle and only wants to be a sounding board for the elites.  Eventually enough people will stop caring for it to matter.

UNLESS, it becomes that final safe haven for free speech.  Elon has had his come to Jesus moment with free speech, because it’s hared to find these days.  Buying Twitter and having free speech as a fundamental right will break up the oligopoly of big tech.  It will dive conversation to where conversation can be had, and shoot twitter (and it’s value) to the head of the class.

Posted by azoric at 6:22 PM No comments: 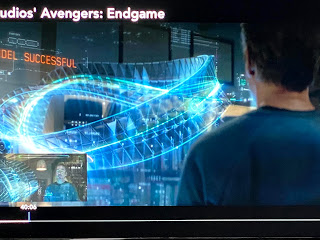 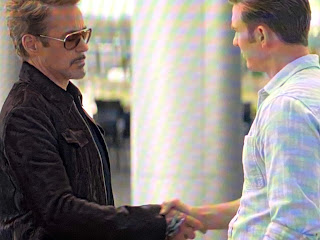 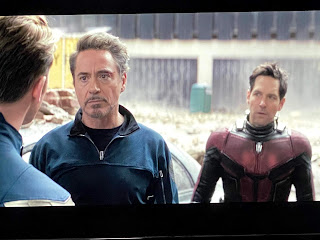 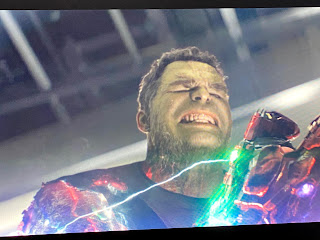 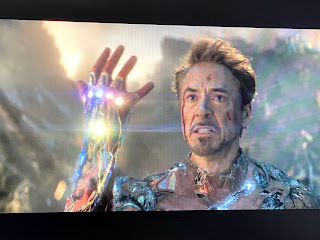 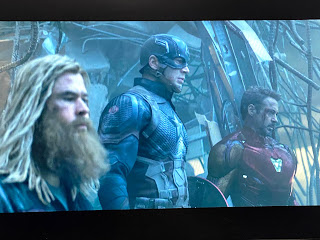 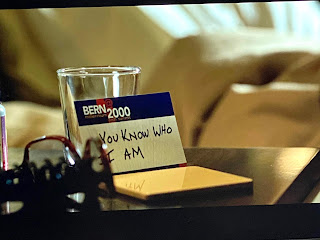 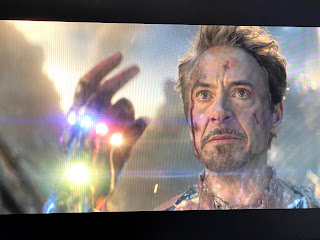 Avengers Infinity War shows the dark side of environmentalism and the left is going nuts!