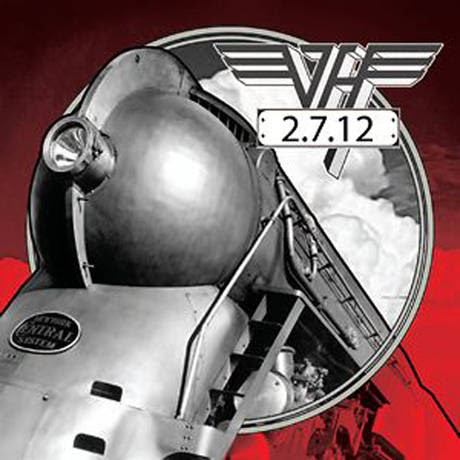 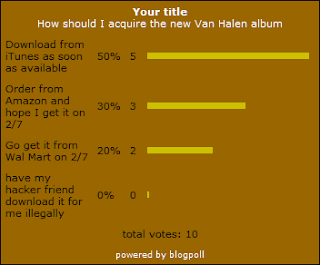 Van Halen’s new album “A Different Kind of Truth” will be released on February 7, 2012
Posted by azoric at 12:35 PM No comments: