Breakin' the law: a how to guide for professional athletes 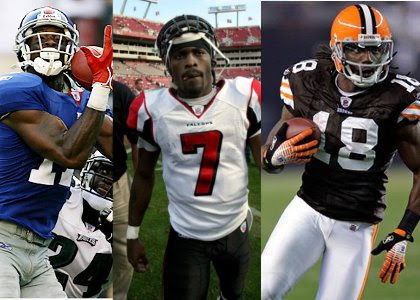 Please rank the following crimes in order of severity:

A) financing and taking part in a dog fighting operation

B) drunk driving and killing a pedestrian

C) accidentally shooting yourself in a nightclub

If you answered: A, C, B you are correct. But only in the case of an NFL athlete. If you look at the sentencing and subsequent fallout from each of these crimes then you have the following results:

For the heinous crime of being stupid enough to carry a loaded gun into a night club and shooting yourself by accident you would also be fired, and be sentenced up to two years in jail (potentially twenty months for good behavior).

Finally there is the case of the drunk driver who kills a man in Florida. For this you are fortunate enough to settle out of court for a six-figure sum and spend only thirty days in jail. You get unpaid time off of your job for a year, but it's still there for you when you come back. Yet you are the only one of this group to have actually taken another human life.


Michael Vick was essentially ruined, financially and publicly for being a jerk who doesn’t like animals.

Plaxico Burress did not even harm another living being and will be incarcerated for two years.

And Donte Stallworth gets off comparatively easily despite ending someone’s life.

If you've ever wondered why athletes get into trouble, trouble that most of us normal people cannot even consider, maybe it's because they are literally playing by a completely different set of rules.
Posted by azoric at 10:03 AM No comments:

Anything you can do I can do better -Bill Clinton and a blow to feminism (again?)

He was president, she was not
She is secretary of state… he gets hostages released.

While Hillary Clinton goes on late-night cable news shows and asks North Korea to “Call me” it is the former first lady’s husband that actually gets the job done.

Two American journalists were imprisoned in the communist quagmire of North Korea for asking questions that one does not ask of a dictator (Kind of like opposing socialized medicine). Their sentence of hard labor was thought inevitable given the appearent ineptitude of the secretary of state and her department.
But in on his white horse comes… a man!

Feminism has been dealt a severe blow. While the second female Secretary of State can’t get hostages delivered her husband (something no REAL feminist needs) gets the job done.

Well if these liberal feminists don’t work out, there’s a real woman who has stood up for her beliefs, and got to where she was not because she was rebelling against her husband but because of his support. 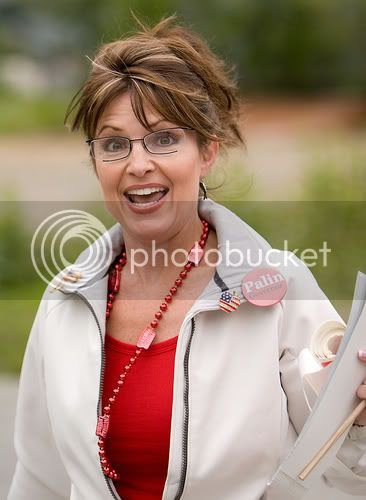 You expected maybe, Carrie Prejean? That might work too!
Drudge article:
CLINTON DELIVERS!
Posted by azoric at 12:59 PM 1 comment: